How Mums and Dads Get “In Sync” With Their Kids 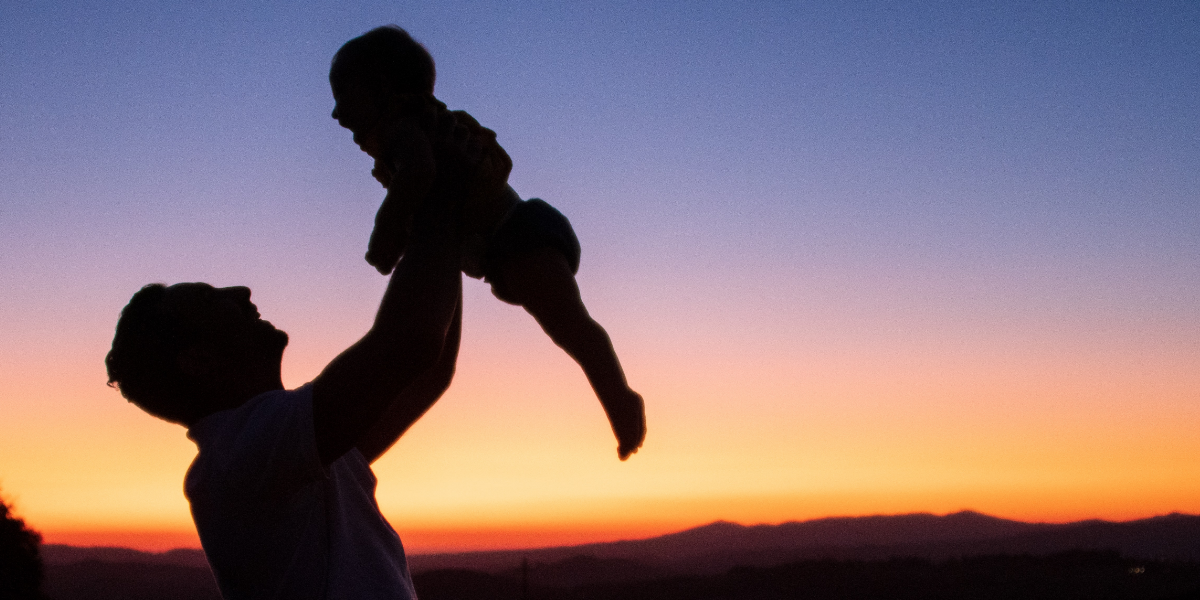 In my previous blog (What is Attachment – A Social Neuroscience Perspective), I talked about the social neuroscience of human attachment. I mentioned two of its key principles:  conserving energy resources and making predictions about available support and how costly it is to obtain it. I then linked these key principles to the primary attachment strategy of proximity seeking associated with security, and the secondary attachment strategies associated with attachment anxiety and avoidance. Finally, I described how these strategies can be assessed by means of human brain activation and what the observed patterns start revealing.

From Individual Participants to Hyperscanning

My previous blog’s considerations relate to studies mainly testing participants individually – for example, while they are seeing images or watching videos alone inside a scanner or in front of a computer screen. Recent technical advances now allow us to test two (or more) participants simultaneously – using so-called “hyperscanning” – during naturally unfolding social interactions. These new developments are particularly important for the social neuroscience of human attachment. After all, attachment is an interpersonal process from the very beginning. What is even more exciting is that by employing “hyperscanning”, we can investigate how the interacting individuals get “in sync” with one another. In other words, we can see how their bodies and brains engage in a mutual “social dance”.

The mutual “social dance” is best summarised by the term bio-behavioural synchrony. Pioneered by Ruth Feldman, bio-behavioural synchrony refers to the interpersonal coordination of behaviour (e.g., eye gaze, touch), physiology (e.g., heart rate), endocrinology (e.g., the secretion of hormones like cortisol or oxytocin), and brain activity during and shortly after social interaction. In my research, I am particularly interested in coordinated brain activity – so-called interpersonal neural synchrony. It tells me when and where there are coherent activation in and decreases in the brains of interacting participants. Most recently, and together with a brilliant team of researchers from several other universities, we started studying interpersonal neural synchrony in mother-child and father-child dyads from an attachment theory perspective.

Puzzling and Chatting for Science

In our CARE Studies, participants play puzzles together or freely talk to one other. While they do so, we measure brain activity and record behaviour, which we subsequently code for interaction and relationship quality. We also collect personality questionnaires and perform attachment-related interviews. Finally, we check how all these measures relate to each other.

Parents get “In Sync” with their Kids

What do our findings show? We consistently see that when puzzling together (as compared to puzzling individually) and talking to one another, interpersonal neural synchrony is increased in both mother-child and father-child dyads. This means that when interacting with one another and thereby mutually predicting each other’s actions, feelings, and thoughts, parents – both mums and dads – get “in sync” and thus “socially dance” with their kids.

Mums and Dads get “In Sync” somewhat differently

Although we see increased interpersonal neural synchrony during social interaction in both mother-child and father-child dyads, there are some differences.

In father-child dyads, we do not find such links between interpersonal neural synchrony during social interaction and problem-solving success, behavioural reciprocity, child agency, and stress. In turn, we see higher interpersonal neural synchrony during interaction in those father-child dyads where dads indicate that being involved in childcare is important for child development and rewarding for themselves.

What does this mean for Parent-Child Attachment?

Parent-child bio-behavioural synchrony is crucial for healthy child development and helps children grow their social brains. More generally, there is increasing evidence that being “in sync” with others increases cooperation, social connection, and positive thoughts about others. It can also ease pain, reduce stress, and boost resilience. Yet, importantly, more synchrony is not always better – it can also lead to stress propagation and less efficient “stress-buffering” (downregulation of physiological arousal), especially when parents and/or children are in a negative emotional state. In most cases, however, when parents – both mums and dads – play and chat with their kids, they not only stimulate children’s growth, but also make children feel connected and secure. And mostly, playing and chatting with their children will make parents feel better, too.

Our findings suggest that kids interact and thus get “in sync” in different ways with different others, including their mums and dads. For example, while mother-child interactions seem to be more rhythmic and structured, father-child interactions appear somewhat jerkier and energetic. These subtle interaction differences enable children to successfully and simultaneously connect with various types of caregivers and thereby practice a diverse array of social, emotional, and cognitive skills. The same is likely to hold true for other interaction partners like grandparents, peers, teachers, etc., but remains to be further investigated.

What our findings also show is that social roles – like dads’ attitudes towards fatherhood – should be considered. We find that fathers who think that being involved in childcare is important for child development and report feeling rewarded when interacting with their children get more strongly “in sync” with their children. These findings emphasise the value of recognising fathers as caregivers and attachment figures for their children. It, therefore, appears more important than ever to keep promoting dads’ role in child development and enable them to spend and enjoy more time together with their kids.