Steve joined Royal London in October 2019 as Group Corporate Development Director and a member of the Group Executive Committee, taking the lead on the Group’s Corporate development activity including M&A, group strategy and operational efficiency.

Steve started his career at Ernst & Young, primarily working in financial services, before joining Standard Life in 2004.  At Standard Life, Steve held a wide range of senior roles including Group Strategy & Corporate Finance Director where he led the Group’s Strategic Development and M&A activity and sat as part of the Standard Life Group Executive team. He was also CEO of 1825 Financial Planning and Managing Director Commercial & Strategy for Standard Life UK and Europe and in both of these roles he was a member of the Standard Life UK & Europe Executive Team. Most recently he was Deputy Head of Private Markets in Aberdeen Standard Investments

He was appointed as a Cattanach Trustee in February 2013. 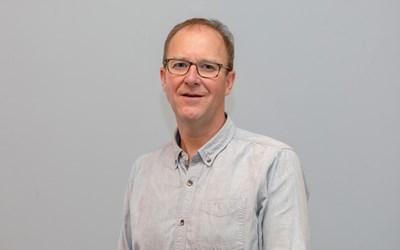 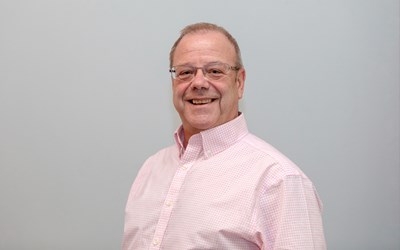 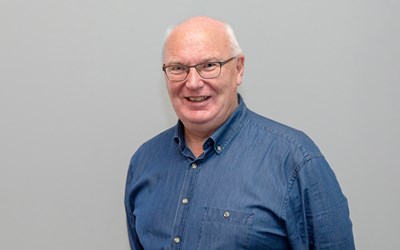 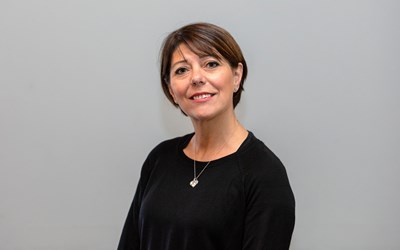 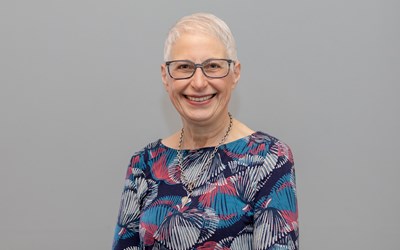